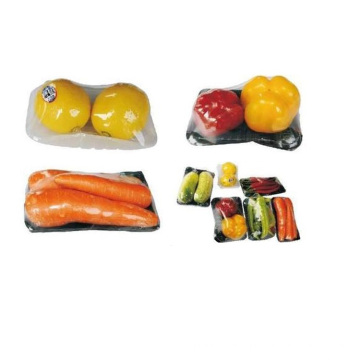 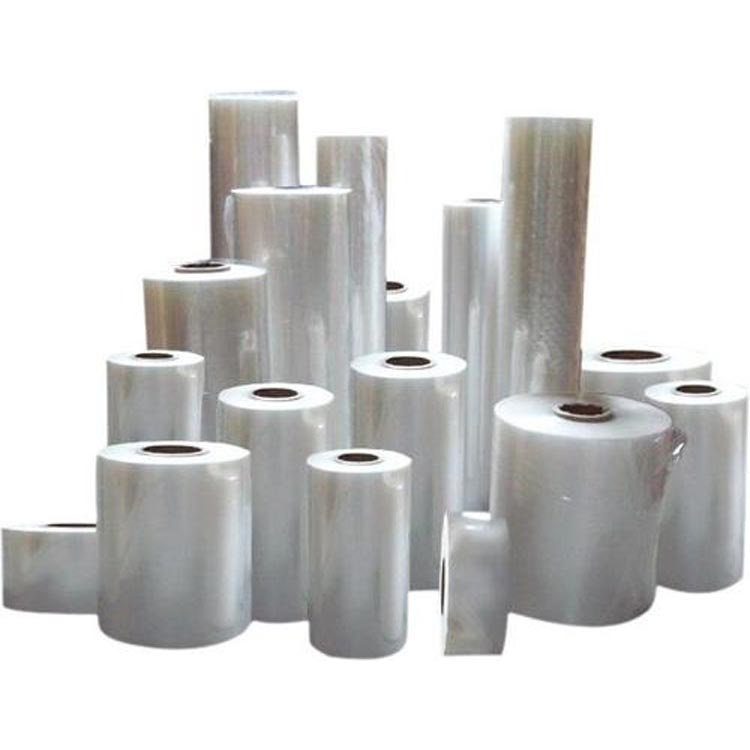 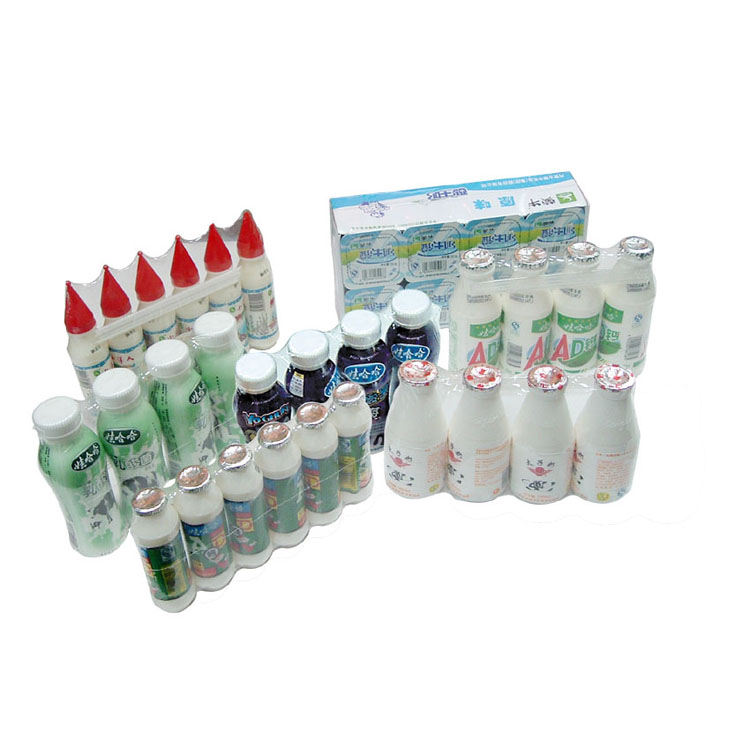 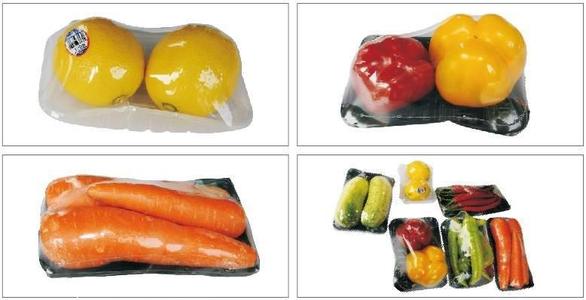 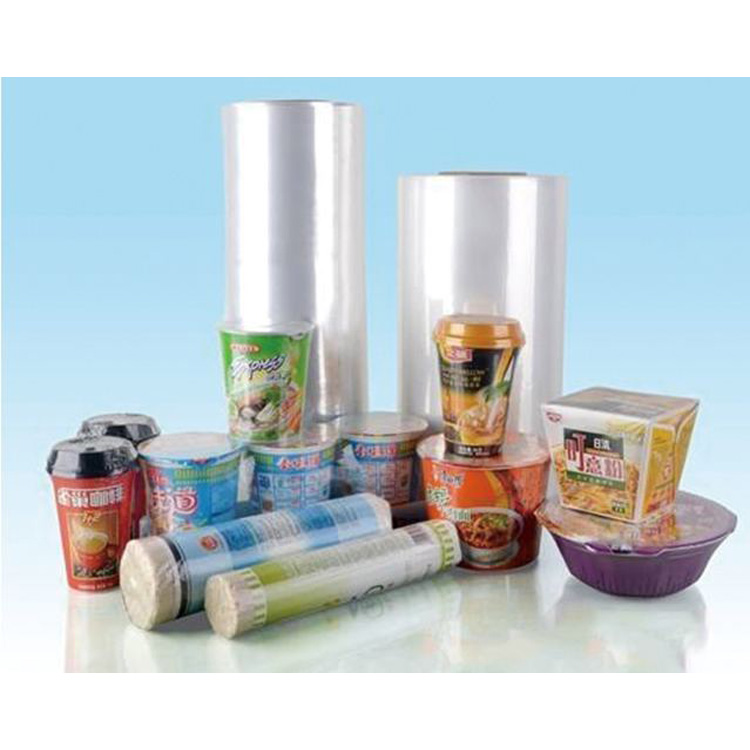 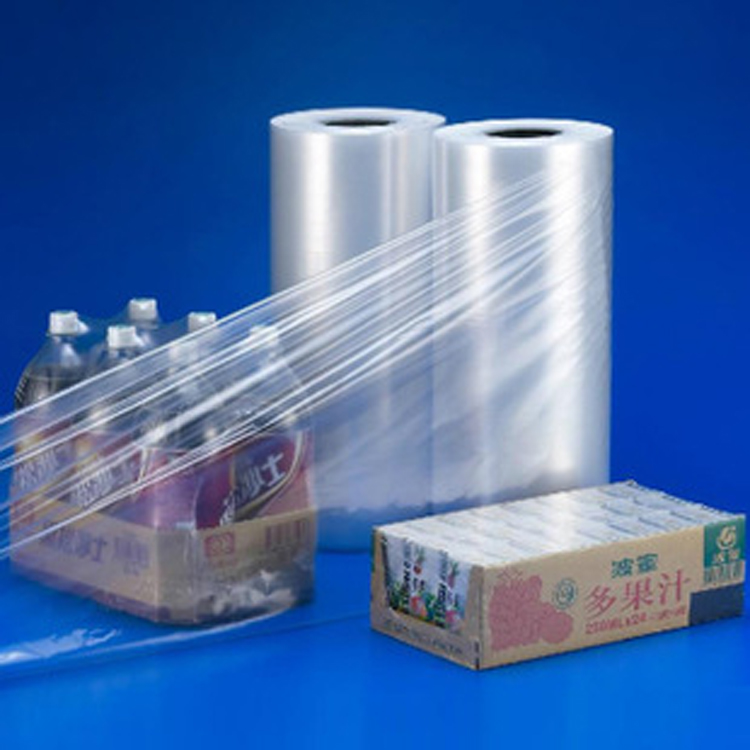 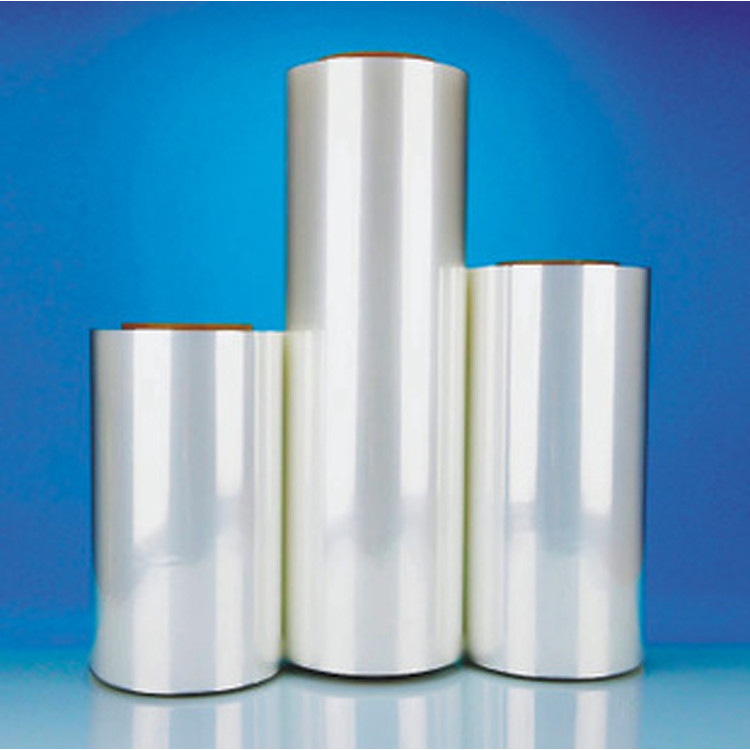 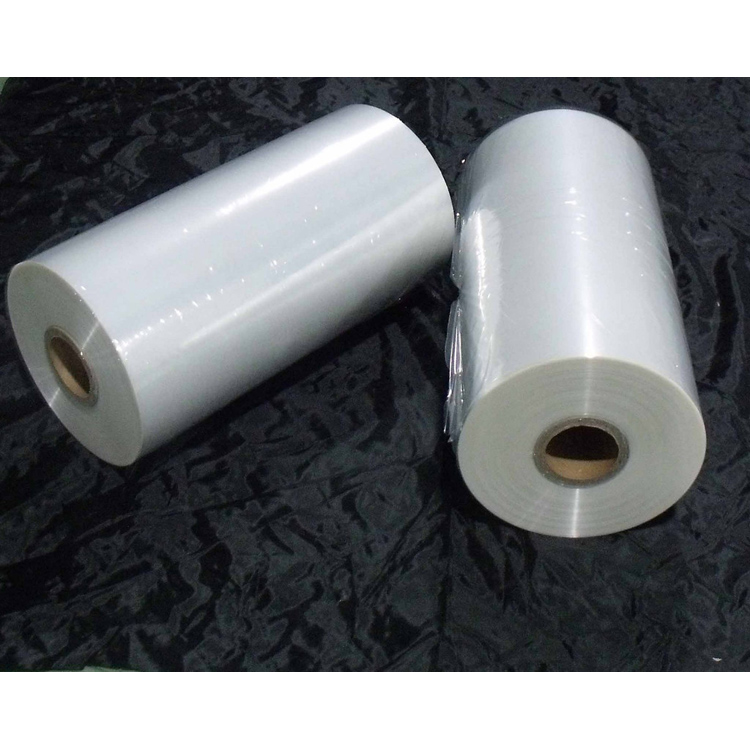 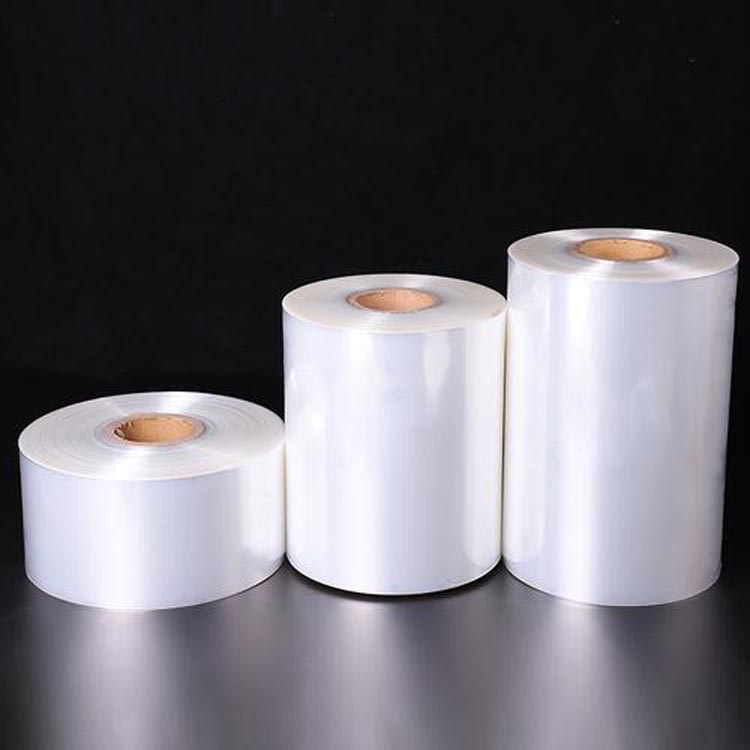 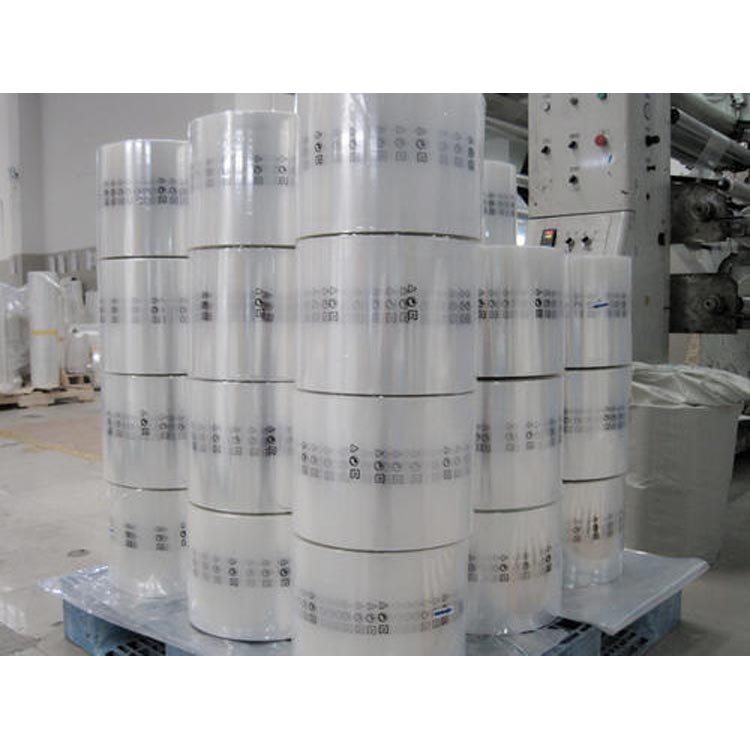 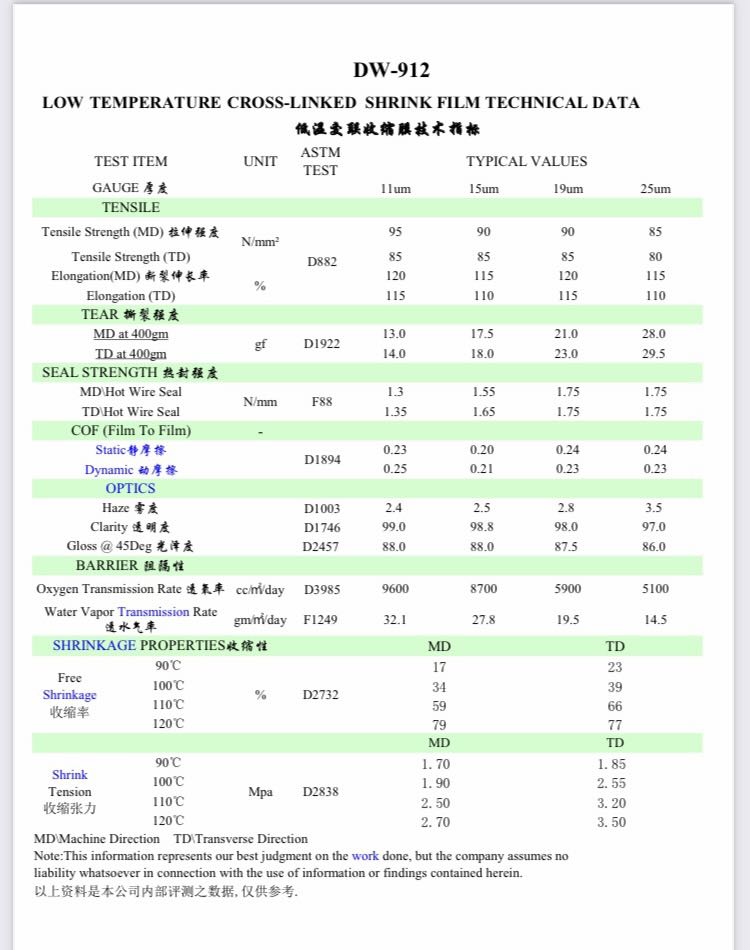 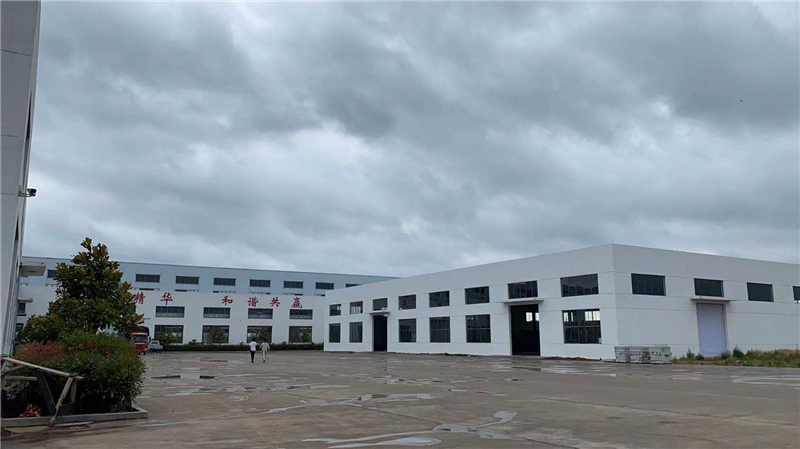 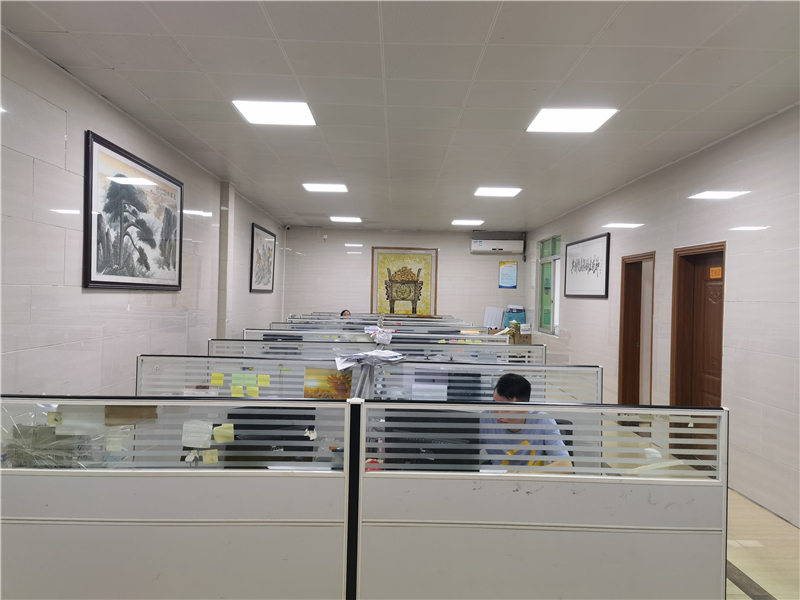 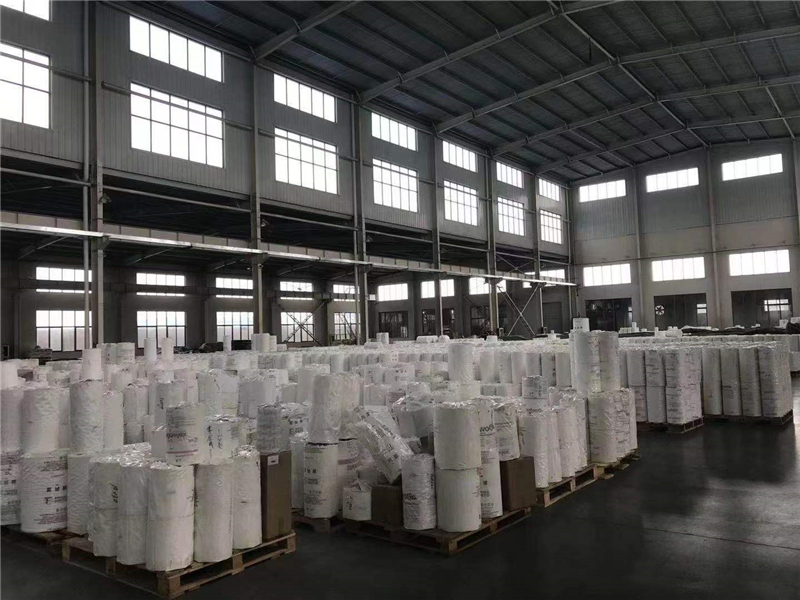 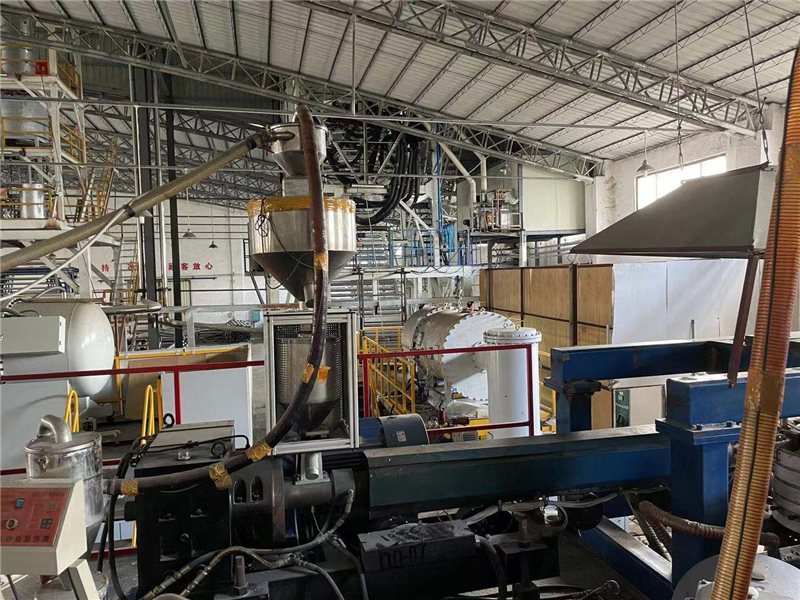 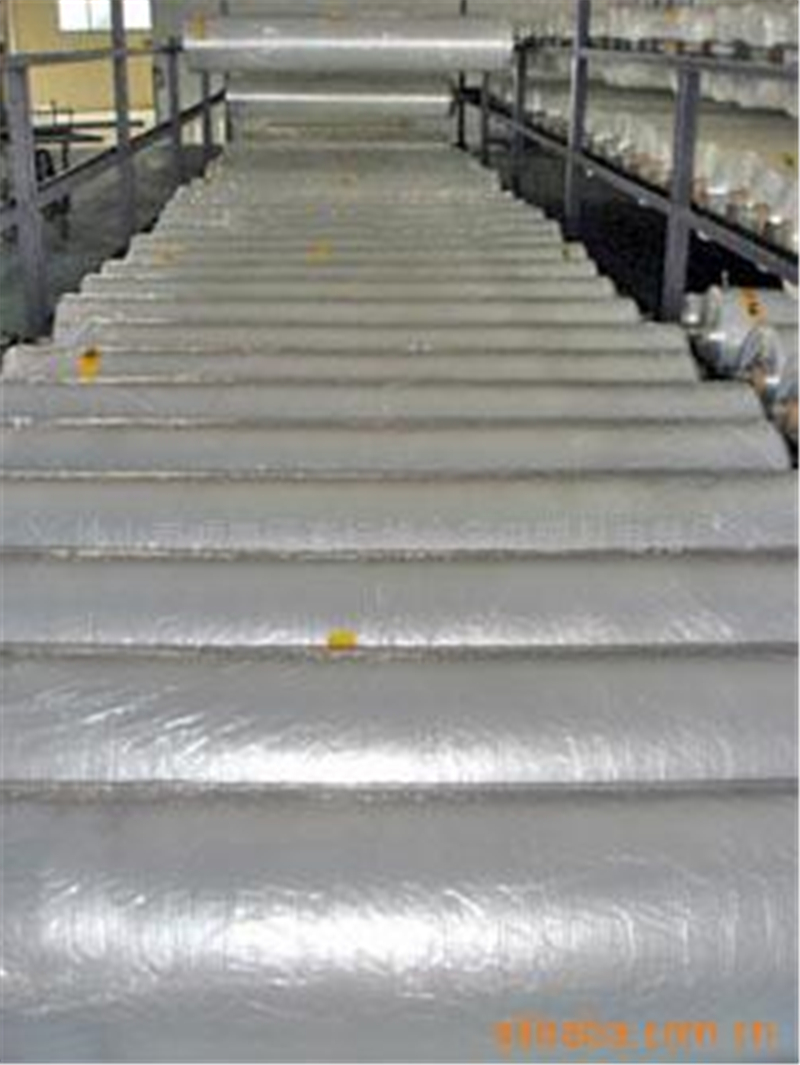 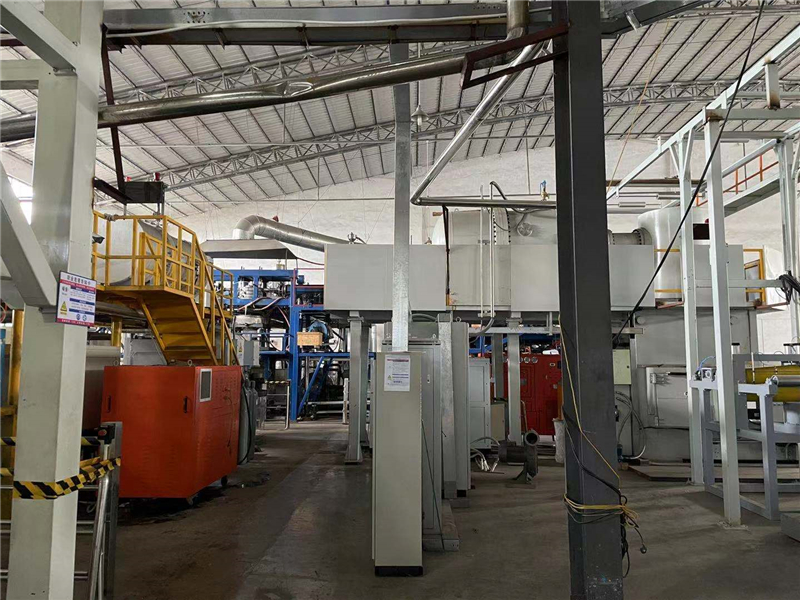 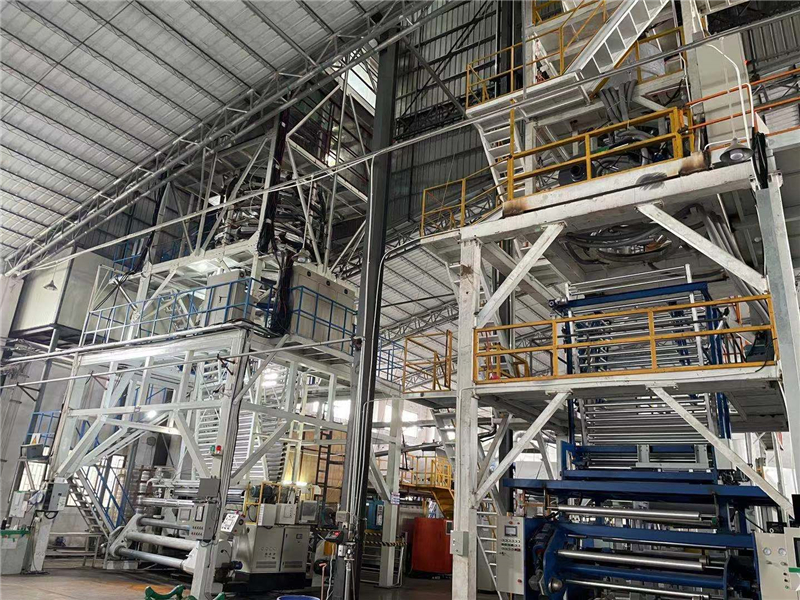 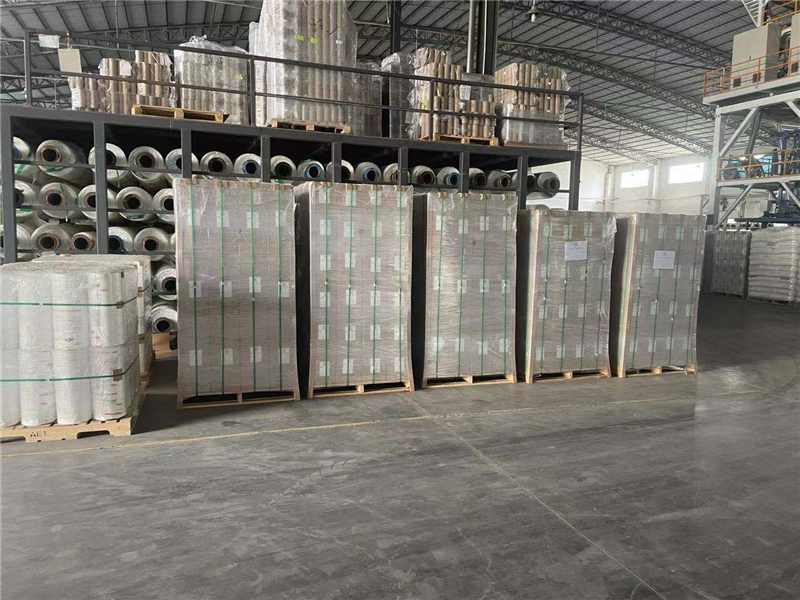 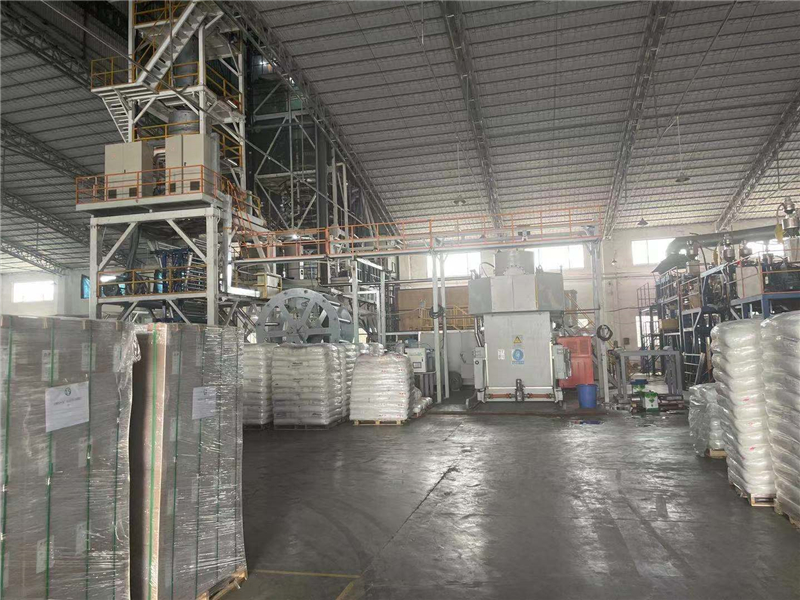 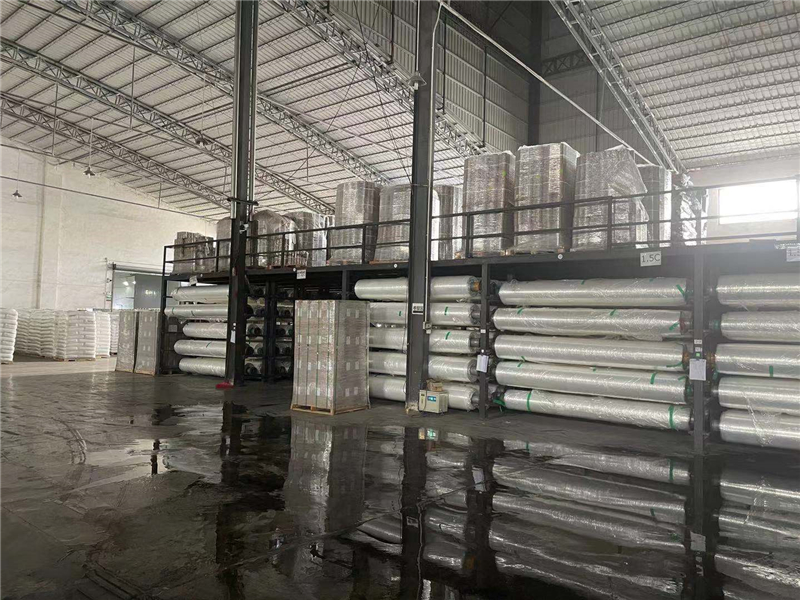 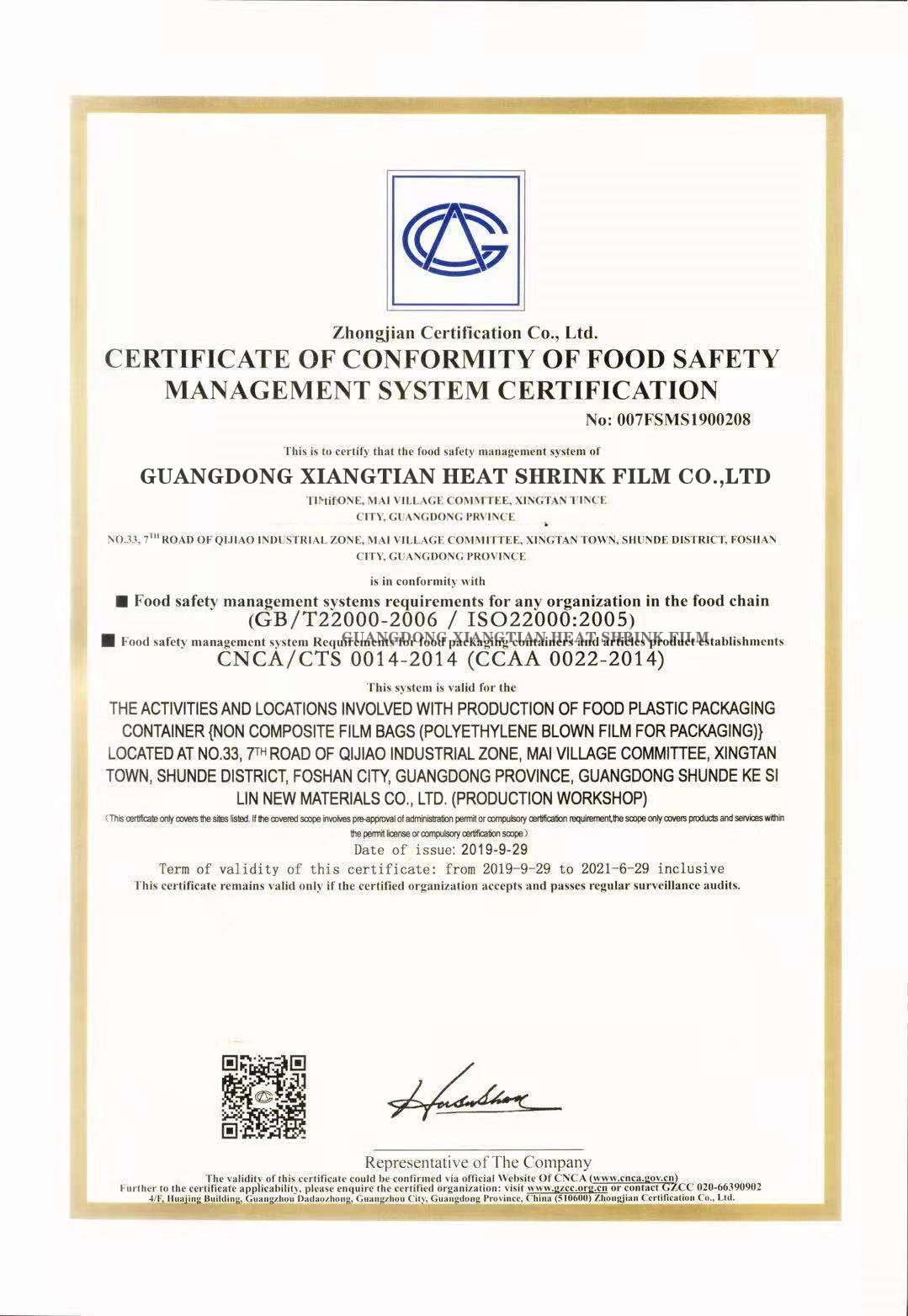 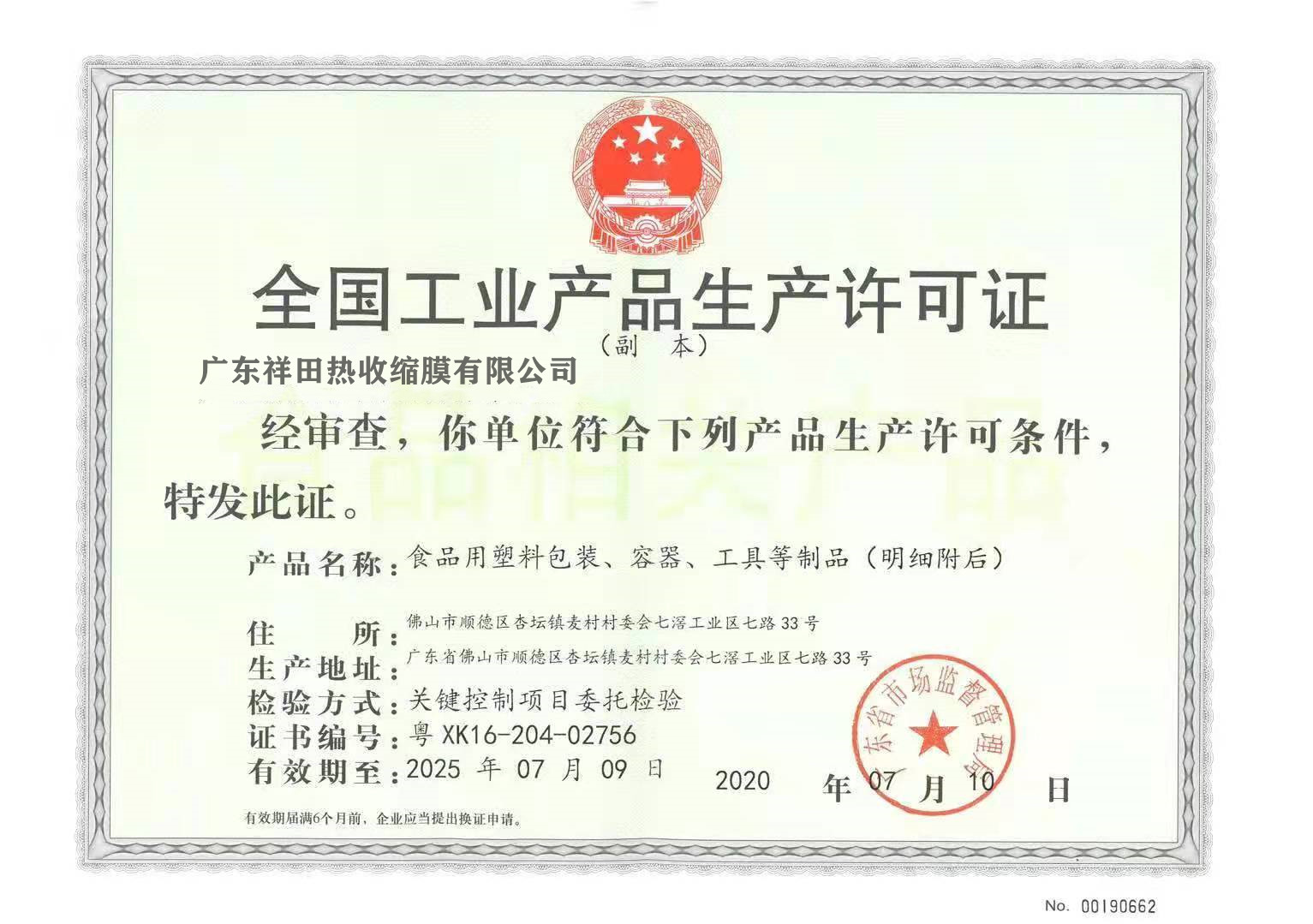 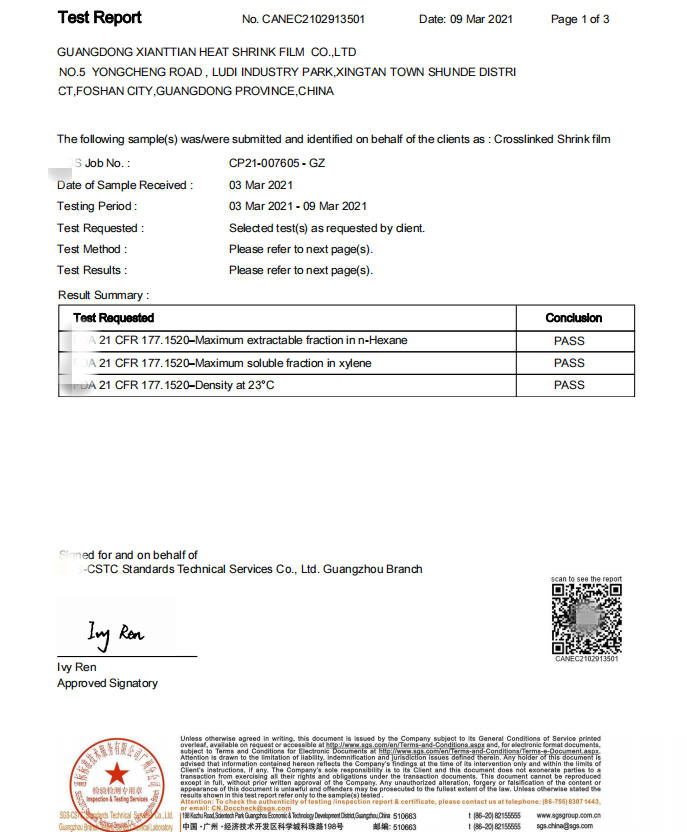 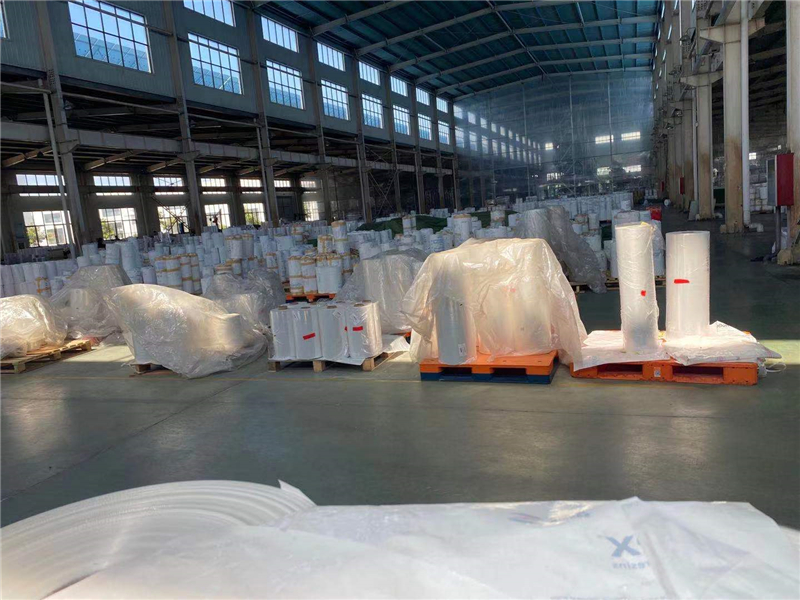 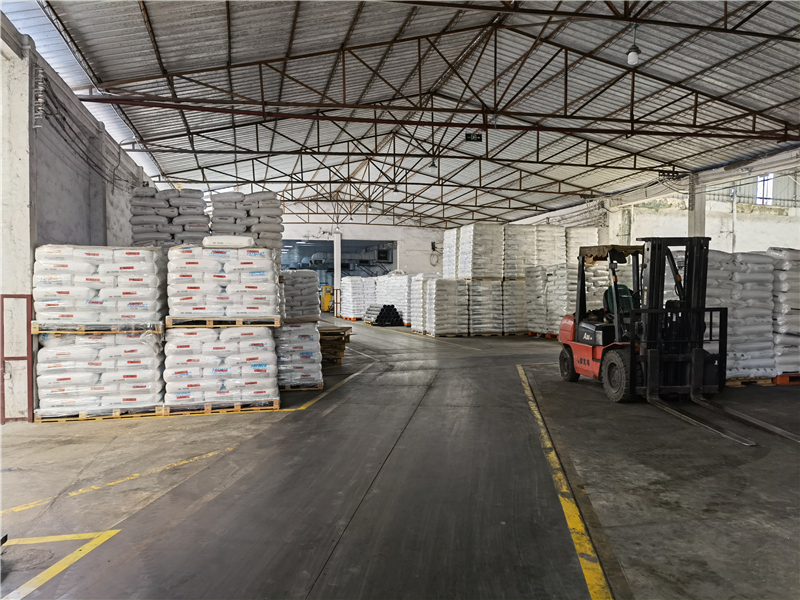 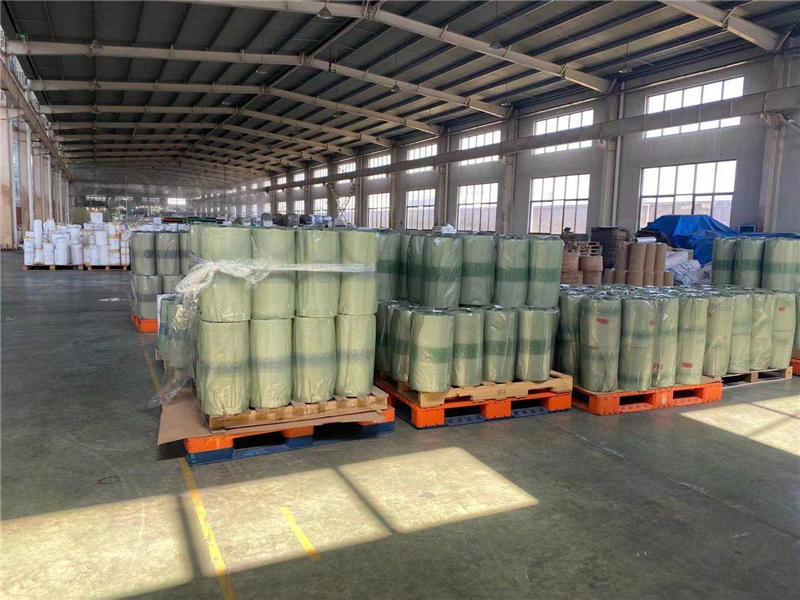 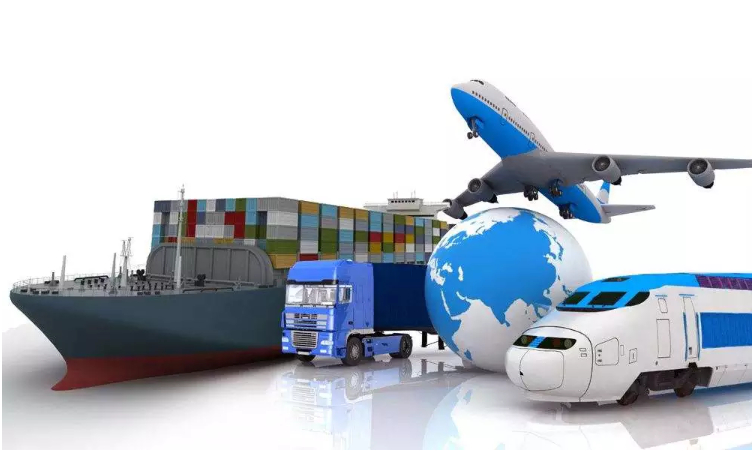 FAQ
1. How can I get the price? - We usually quote within 24 hours after we get your inquiry (except weekend and holidays). If you are urgent to get the price, please email us or contact us in other ways so that we can offer you a quote. 2. Can I buy samples? - Yes. Please feel free to contact us. 3. What is your lead time? - It depends on the order quantity and the season you place the order. Usually we can ship within 7-15 days for small quantity, and about 30 days for large quantity. 4. What is your payment term? - T/T, Western Union, and Paypal. This is negotiable. 5. What is the shipping method? - It could be shipped by sea, by air, or by express (EMS, UPS, DHL, TNT, FEDEX etc). Please confirm with us before placing orders. 6. How do you make our business long-term and good relationship? - We keep good quality and competitive price to ensure our customers benefit. Furthermore, we respect every customer as our friend and we sincerely do business and make friends with them, no matter where they come from.

Email to this supplier